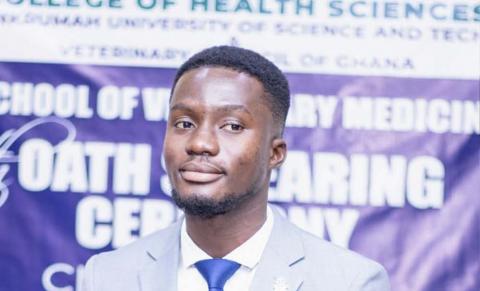 Kwadwo Agyapong Opoku grew up in Kwadaso-North, Kumasi, and attended junior high at SSNIT Presbyterian Model School and then Opoku Ware School where I sat for my WASSCE in 2014. He was enrolled in KNUST in 2015, graduated in 2021, and is currently a house officer at the School of Veterinary Medicine Teaching Hospital.

Kwadwo Agyapong Opoku is one of the 41 students selected across Africa for the Merck, Sharp & Dohme/ World Veterinary Association (MSD/WVA) Veterinary Student's Scholarship in 2018.

His research interest is in veterinary diagnostics, livestock production, infectious diseases, and microbiology - particularly in emerging zoonotic pathogens and drug-resistant microbes. Kwadwo is currently working with some senior colleagues on some projects on zoonotic tuberculosis and respiratory infections in poultry.

According to Kwadwo Agyapong, challenges excite him and that has fixed in him a great desire to always try and learn new things. He stated that his academic success is a result of his determination, dedication, and discipline, these attributes he picked from his Junior High School headmaster.

He advises students that being keenly interested and intrigued by whatever they are studying makes it easier and even fun.

Kwadwo Agyapong Opoku would like to be a science educator like the great Carl Sagan or Neil deGrasse Tyson who present complex scientific knowledge and problems to the general public in clear ways to garner more interest in science for the advancement of human knowledge. 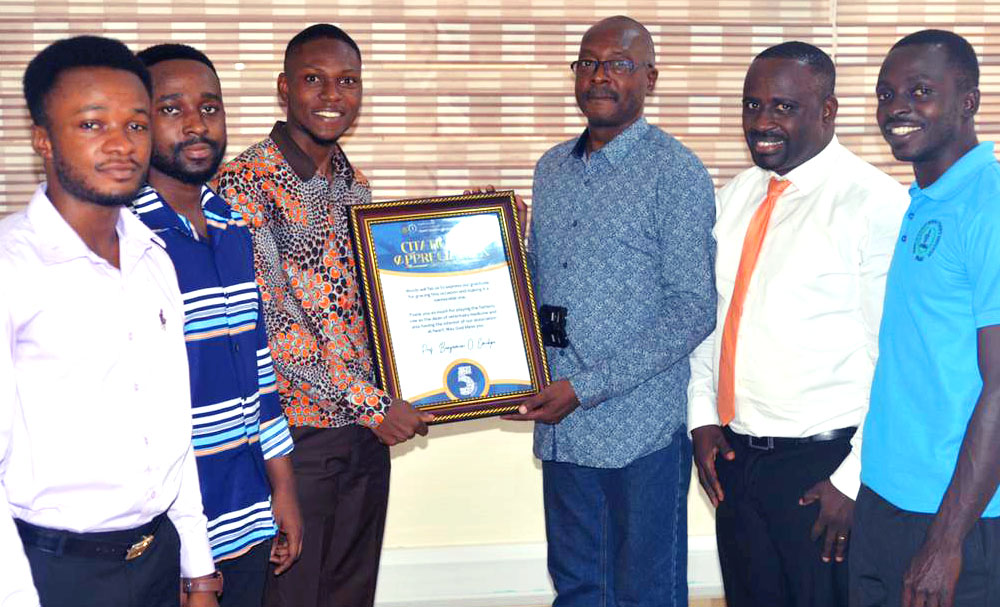 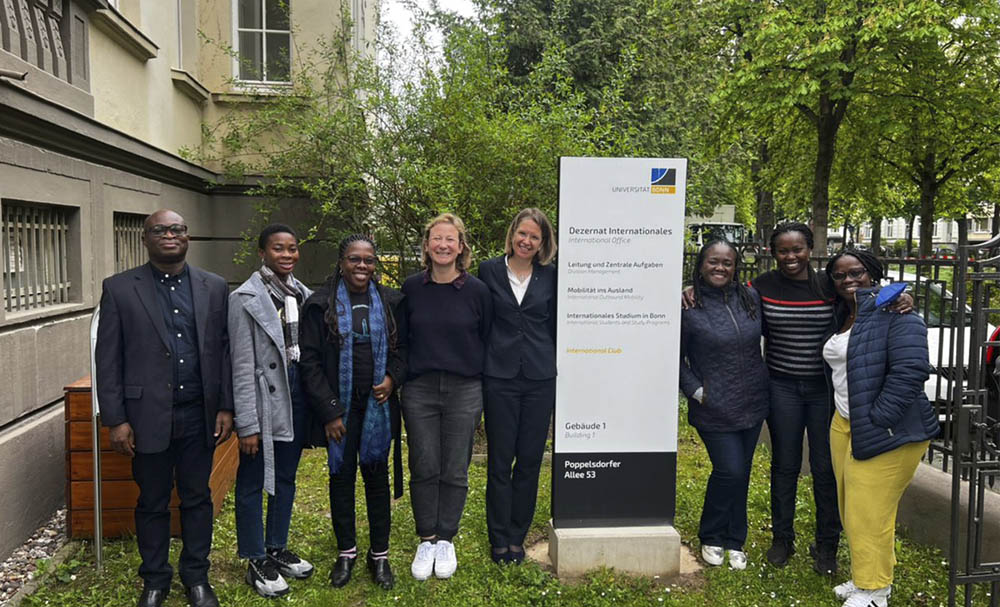 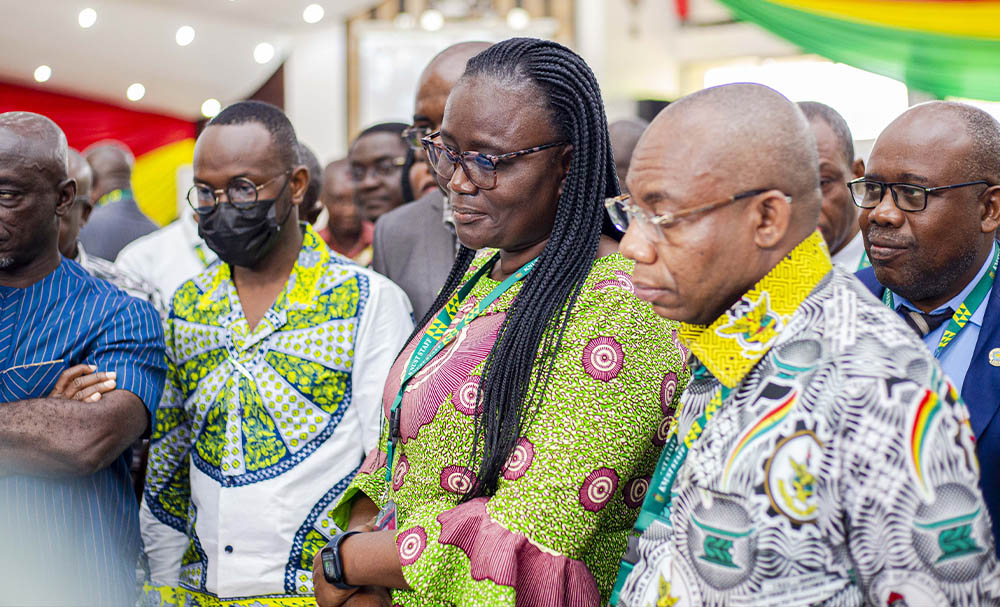 CHS at the KNUST 70th Anniversary Science And Technology Exhibition 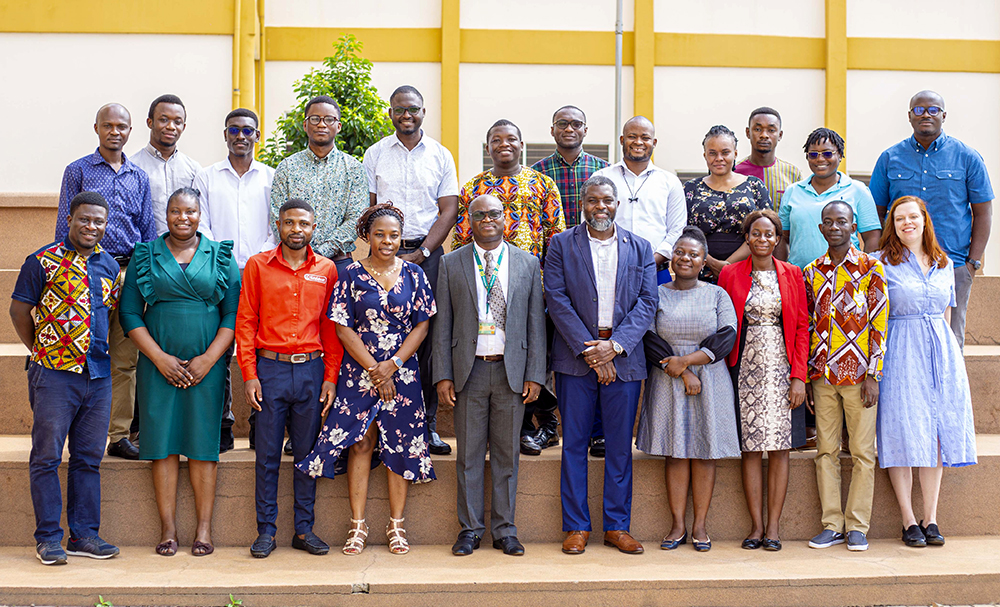 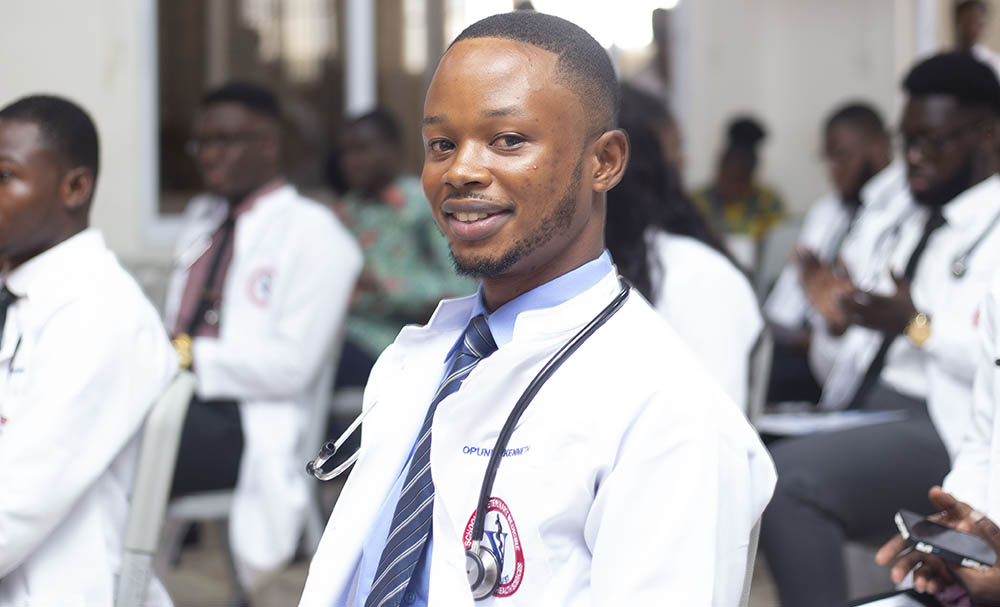 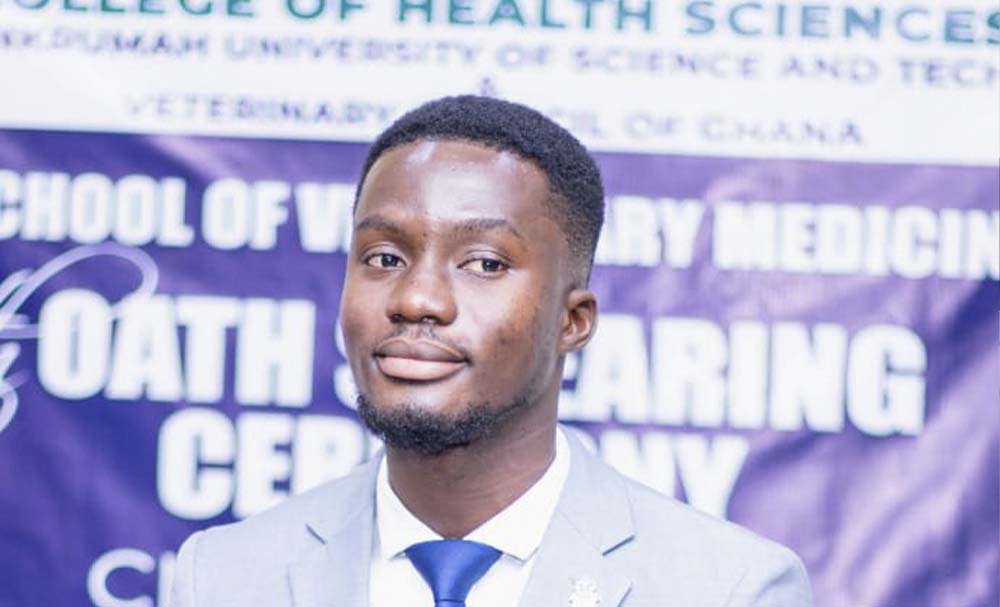 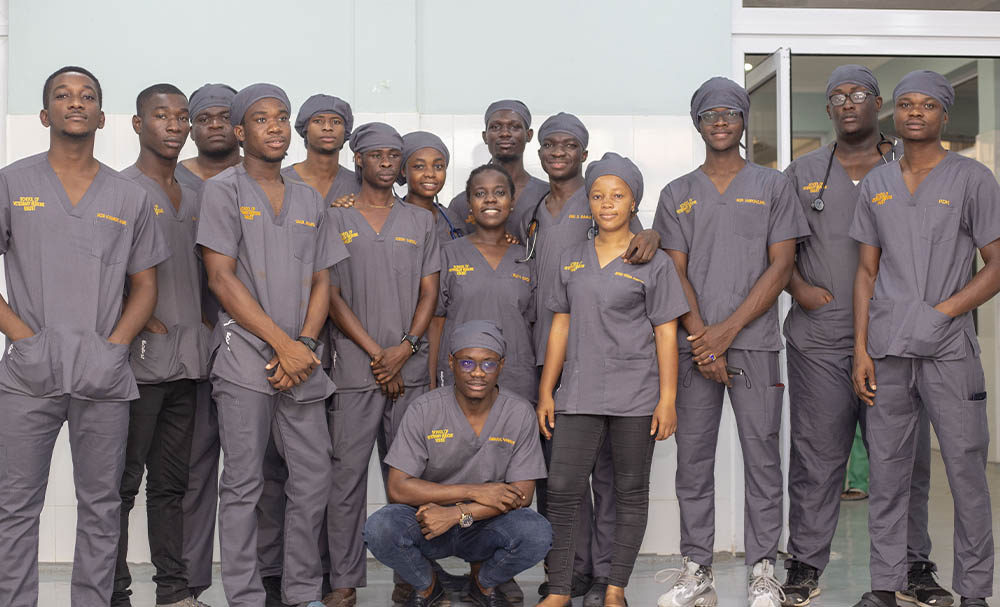 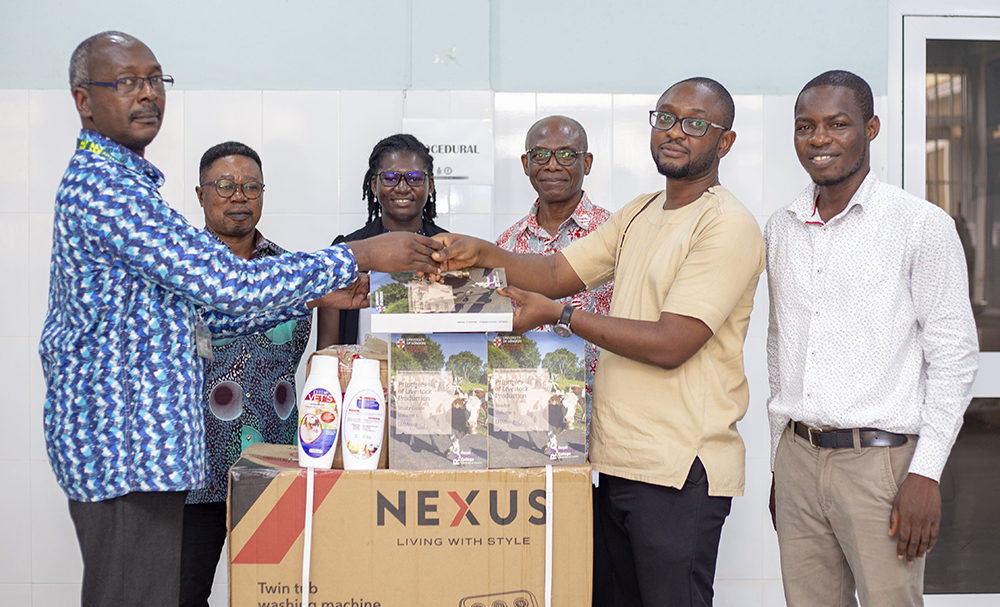 SVM Class Of 2018 Gives Back To Their Alma Mata